Judith supports dancers in the community and loves to work with the Dance Studios throughout Oxford County and the surrounding areas! 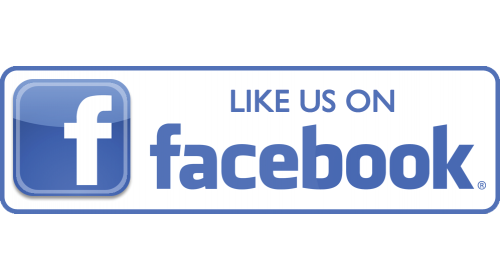 Lilybear Dance Boutique, we are committed to providing you with the highest quality of dancwear!

The staff at Lilybear Dance Boutique are professional, courteous and dedicated to putting the client’s needs first.